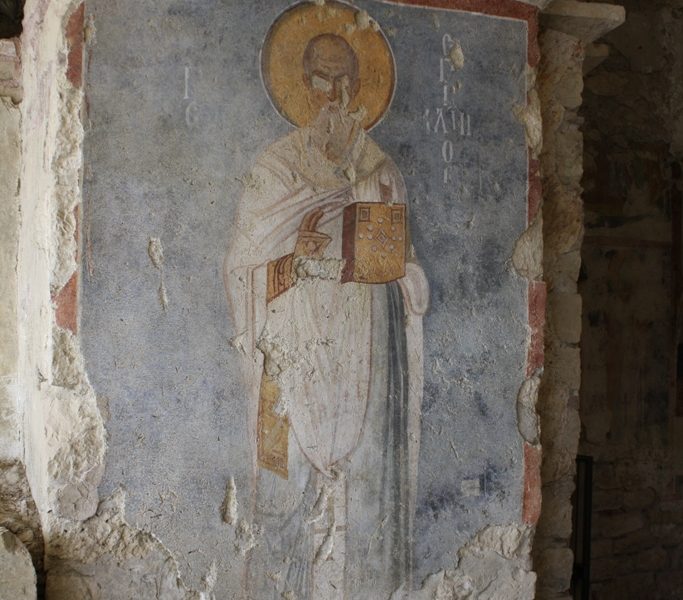 St Nicholas, a Byzantine bishop, whose anonymous acts of generosity would turn him into one of the most popular and enduring saints.

Many children will be eagerly anticipating the arrival of the 6th December, a day widely celebrated in Northern Europe, St Nicholas feast day. It is a day when children hope to receive small gifts and sweets as they celebrate the life, good deeds and legends of this famous Saint. A man who has very strong connections to Patara and the Southern coast of Turkey!

Who is St. Nicholas and what are his connections to the Lycian coast, in particular Patara??

Nicholas was born in the 3rd century in  Patara.  Patara is on the Mediterranean coast of Southern Turkey and is famous for its long sandy beach and the archaeological ruins that lie behind it. In the 3rd century this area was known as Asia minor and there were many Christians living here. If you spend some time exploring the archaeological ruins here you will discover churches as well as Roman and Lycian buildings and many of the inscriptions are in either Greek, Lycian or Roman script. Although to date nothing tangible remains of St Nicholas’ early life in Patara, it is said that around 300 ad, during a prosperous era for Patara, a rich wheat merchant had a son and named him Nicholas. Several years later, Nicholas’ parents  sadly died during an epidemic and he inherited their wealth, but rather than squandering the money he used it to help people in need. He had a reputation for helping the poor and giving secret gifts to people who needed them. There are several legends about St. Nicholas. 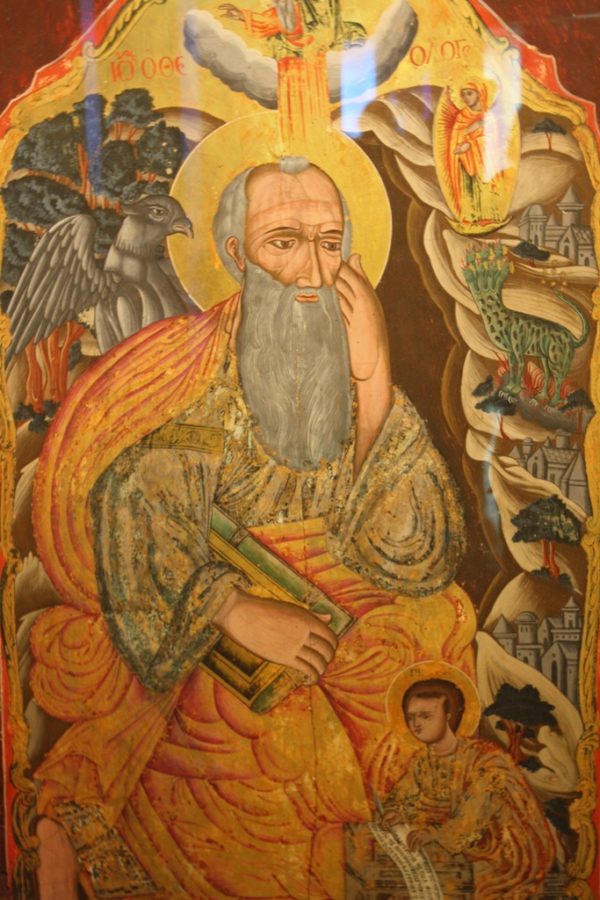 The most famous story of St Nicholas tells how the custom of hanging up stockings for presents first started.

It is said that around the same time as Nicholas inherited his wealthy fathers estate another of Patara’s wealthy men fell into poverty to such an extent that he lacked the means to gather dowries for his daughters. He felt so desperate that he even considered selling his daughters! Nicholas decided to help them. He entered the house secretly in order to remain anonymous and spare the family’s honour. Whilst they were sleeping he crept through an open window and left a bag of gold, to cover the dowry of the eldest daughter. Later he then helped the two younger daughters in the same way, but as the windows were closed, he dropped small sacks of gold down the chimney. The small bags of gold landed in their shoes which were drying in front of the fireplace. This is one of the many stories that started the legend of St Nicholas delivering gifts to children.

Nicholas used his whole inheritance to assist the needy, sick and suffering. He dedicated his life to serving God and was made Bishop of Myra whilst still a young man. He became known throughout the land for his generosity to those in need, his love for children and his concern for sailors and ships. For centuries many stories and legends have been told of St. Nicholas’ life and deeds. These accounts help us to understand this extraordinary character and why he is so beloved and revered as a protector and helper of those in need.

Now on the 6th December every year, children in some countries in Northern Europe await a visit from St Nicholas leaving small gifts and sweets in their shoes! 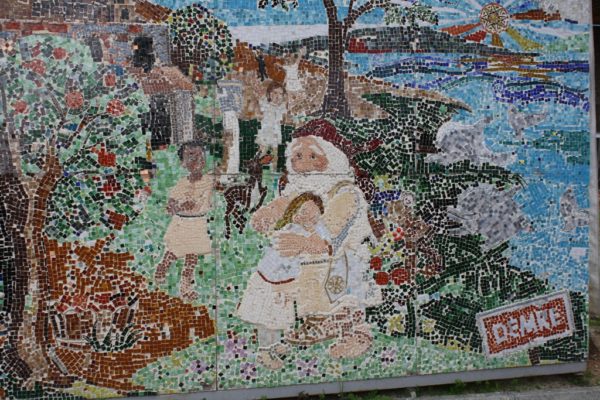 For anyone visiting Patara or the South coast of Turkey, it is well worth going to Myra to visit not only the amazing Roman amphitheatre and Lycian rock tombs but also take time to visit St Nicholas Church, which is now open as a museum. It is well maintained and still has a number of well preserved frescoes. 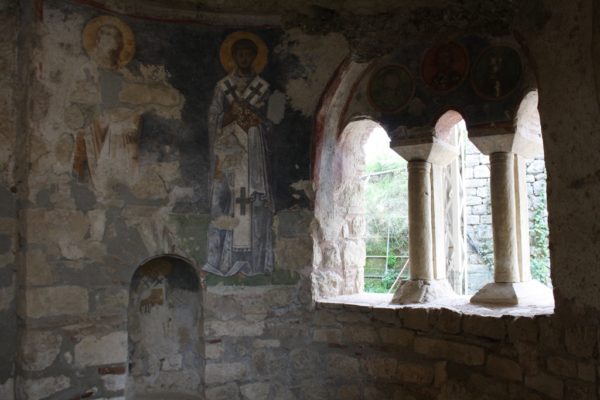 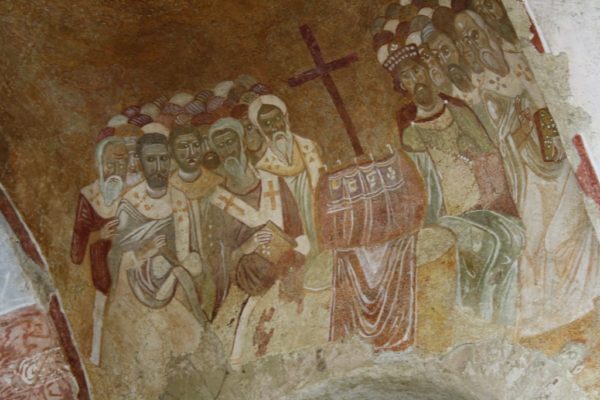 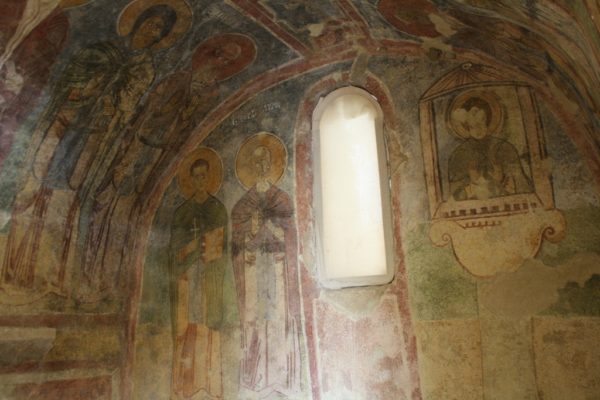 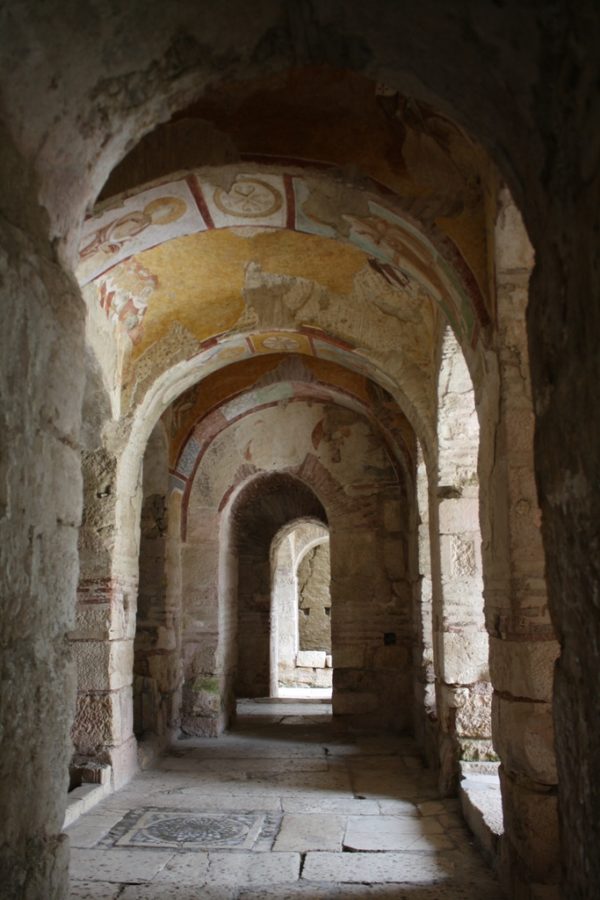 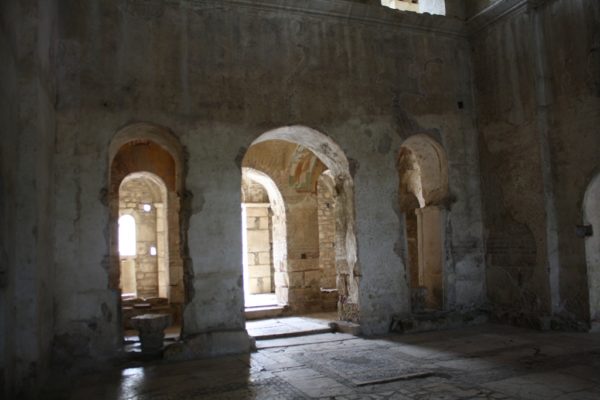 At St. Nicholas church in Myra (Turkey) there is a church ceremony every year on the 6th December in the church where St Nicholas became a bishop. Unfortunately in the current pandemic this will not be possible, but it is non the less worth visiting at any time of year to admire its amazing frescoes and to absorb its unique atmosphere and history. 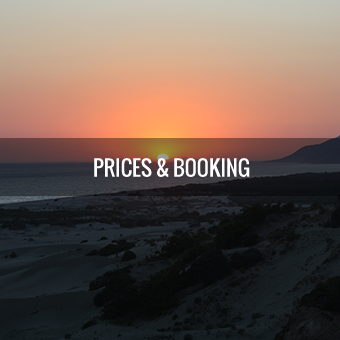